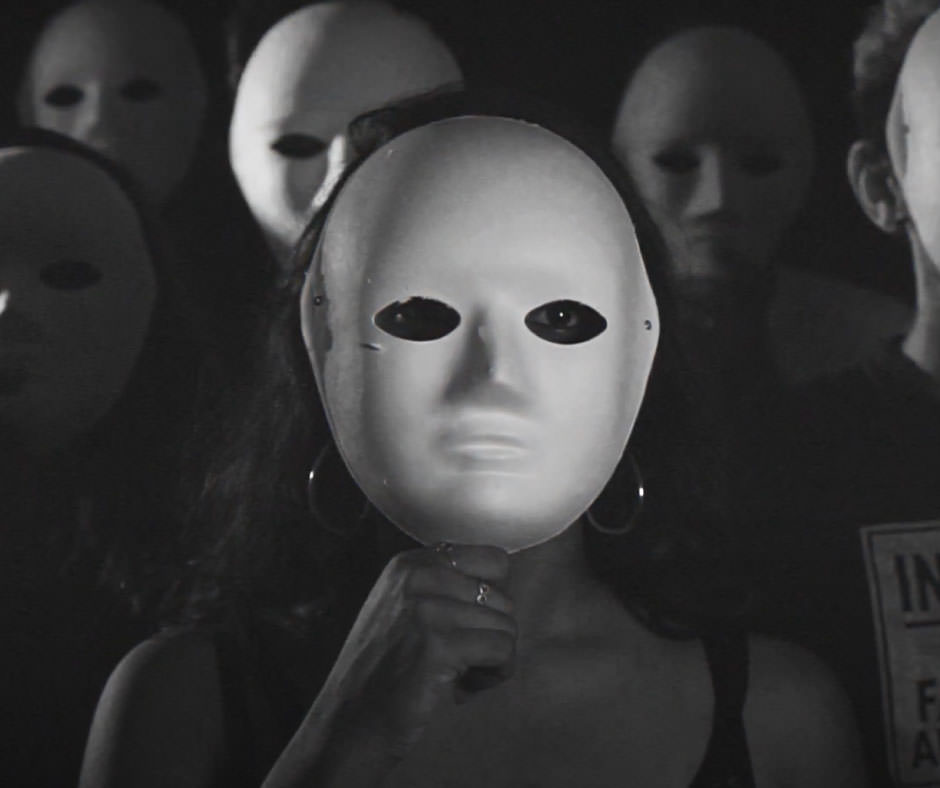 A joint campaign organised by CUT, AILES, Parapli Rouz and PILS to give a voice to people who are stigmatized because of their addictions, their HIV status, or their employment. For the occasion, a slam was composed, inspired by the testimonies of key populations. “Nou tou inik” was written by Caroline Loudes, T-Well and Kerjo from Slam Up Poetry and put into images by Kooghen Vyapooree.

The “Mwa Zero Diskriminasion” campaign aims to raise awareness of the discrimination and stigmatization suffered by vulnerable populations, but it is also a call for a real change in mentalities. Indeed, HIV status, injecting drug use (55.4%), a prison history (24.1%) and sex work (16.9%) are the main reasons for discrimination cited by the majority of respondents in the Stigma Index survey conducted in Mauritius in 2017. Yet our discriminatory judgments, attitudes, and treatment push key populations into situations of greater vulnerability. Trivialized, discriminatory behaviour and language are yet human rights violations. The consequences of unfair treatment and language on a daily basis are real. The mental and physical health of these key populations is affected. Because they are mistreated, or ignored, 4 out of 10 people say they avoid going to hospitals (41.7%) or area health centres (41.4%) despite needing care. Nearly one third isolate themselves from their families and loved ones (32.8%), even though support is an essential element in living and managing their HIV status and addictions. Gossip, insults, threats, harassment are the daily lot of these vulnerable and too often marginalized groups. Nearly a quarter of the people responding to the Stigma Index report having been verbally insulted at least once in the past year, 10.6% of them on a regular basis. Women (32.3%) are more likely to report verbal attacks, harassment, and threats.

In this instance, “Nou tou Inik” is a cry from the heart to fight the stigma and discrimination suffered by people who use drugs, live with HIV and/or hepatitis C and sex workers.