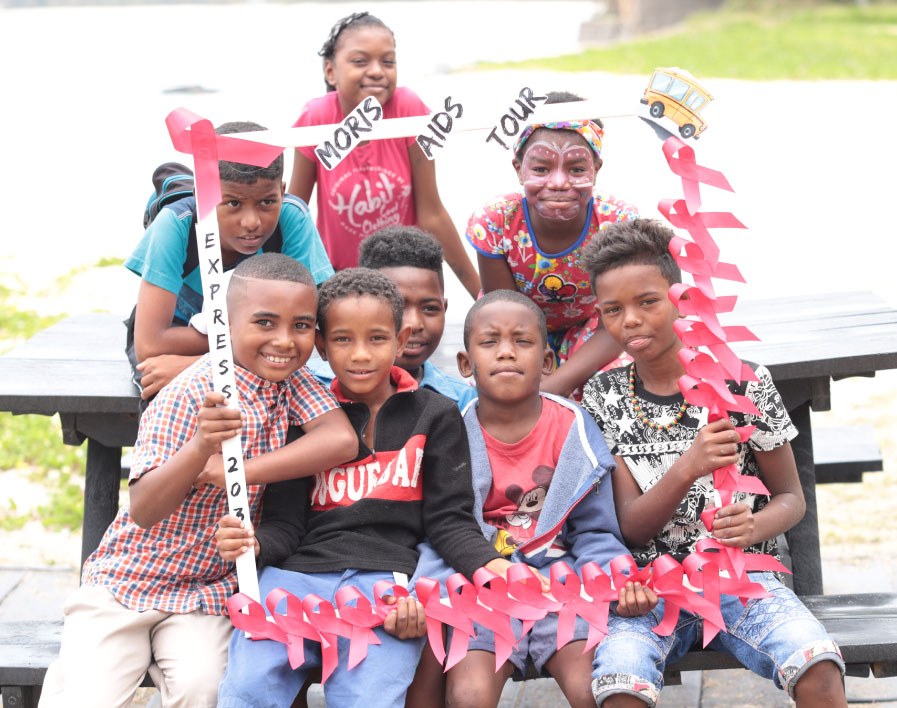 Moris AIDS Tour is a screening campaign proposed as part of the International Screening Week organized by Coalition Plus. The objectives of this project were to:

We propose a retrospective video to discover the whole of this ambitious project: